Lacrosse is a team sport that originated in North America. Indian tribes that practised this discipline used to call it the younger brother of war because lacrosse tournaments were treated as preparation for the battle, they were played in a huge area and they could last even a few days. This sport, by many considered the prototype of hockey, is the fastest developing discipline in the USA as well as Canada’s national sport. It is becoming more and more popular also in other parts of the world. Federation of International Lacrosse has recently welcomed its 51st member and it makes attempts to reintroduce lacrosse to the Olympic Games as it used to be 100 years ago.

END_OF_DOCUMENT_TOKEN_TO_BE_REPLACED 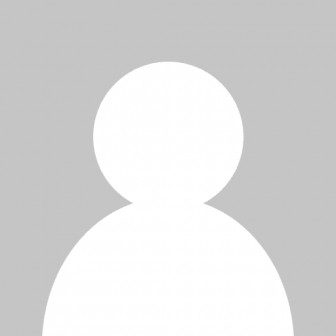