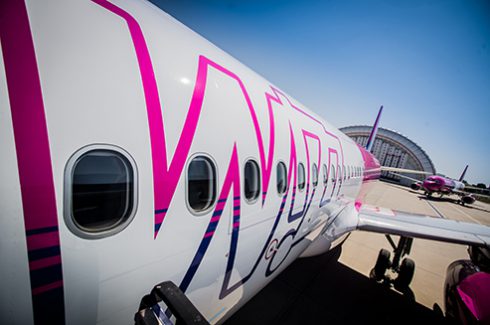 The Wizz Air airline adds a second aircraft to its base in Wrocław and announces four new connections from March 2018.

Starting from the 2th of November 2017, Wizz Air`s aircrafts fly from Wroclaw also to Agadir in Morocco. The route is operated  once a week.