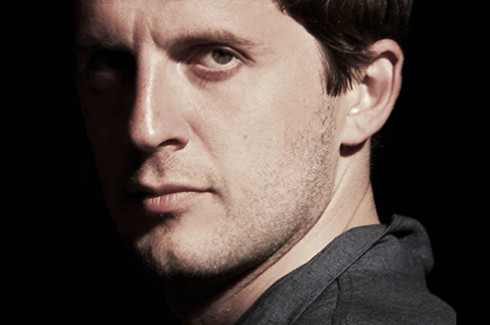 Marcin Stańczyk, a lawyer and a composer, the only Pole to receive the prestigious Toru Takemitsu Composition Award, will represent Poland in the cultural cooperation programme between China and 16 European countries (16+1) in 2016 and 2017.

The 16+1 Group was founded in April 2012 during the then Chinese Prime Minister’s, Chin Wen Jiabao, visit in Poland. At that time the conditions of cooperation were agreed between China and 16 countries from the region, including Poland, Albania, Bosnia and Hercegovina, Bulgaria, Croatia, Montenegro, Czech Republic, Estonia, Lithuania, Latvia, Macedonia, Romania, Serbia, Slovakia, Slovenia and Hungary. Poland is the biggest European country participating in the initiative.

The idea behind the 16+1 Programme is development of economic cooperation as well as commercial and cultural exchange between the countries. It will involve various economic and investment forums, conferences on ministerial levels, events connected with tourism, education and culture as well as study visits and artistic creations undertaken in particular countries.

The Chinese Ministry of Culture has asked every country taking part in the 16+1 Programme to provide a list of recommended artists who could represent them. Then, together with the China Conservatory of Music and the Forbidden City Chamber Orchestra (FCCO) from Beijing, it selected one representative from each country. The artistic ambassador of Poland is Marcin Stańczyk who will be representing our country in 2016 and 2017.

Two study visits of composers and painters in China are planned for the first half of 2016. Artists from 16 European countries will spend this time on getting to know the Chinese culture and traditional music in such provinces as Fujian, Yunnan, Gansu and Guizhou. Between 5 and 12 May they will stay in Beijing in order to get themselves acquainted with Chinese music instruments and take part in some workshops run by the Forbidden City Chamber Orchestra musicians.

The culmination of the cooperation will be a new orchestral composition commissioned by the Chinese Ministry of Culture. It will have its premiere at the International Art Festival in Beijing in autumn 2017.

More information about the 16+1 Programme can be found on: China & CEEC Business Council