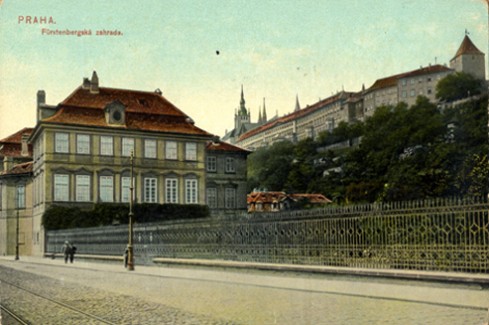 Vintage interiors of a Paris townhouse where Frederic Chopin once gave his concerts, embassy seats in Washington and London bought in 1921, and offices of diplomatic missions in Ankara and Sofia are some of the valuable buildings which saw the history of Polish diplomacy in the making. Poland continues to use them to this day. Watch a film about these historic buildings produced by the Ministry of Foreign Affairs.

After Poland regained independence back in 1918, the Polish Ministry of Foreign Affairs began to set up its diplomatic and consular service. One of the priorities was to identify and obtain suitable accommodation for future diplomatic representations. First to be bought were the premises in the capital cities of the United States and Great Britain, as both countries occupied a special place in Polish foreign policy. Poland continues to use twelve historic buildings which were acquired or constructed in the interwar period.

Produced by the MFA Bureau of Archives and Information Management, the film explains how Poland’s diplomatic service evolved before WWII, and shows the process of obtaining subsequent buildings which went on to house embassies, legations, consulates and residences. It also tells the story of the embassies in Ankara and Sofia, which were designed and built from the ground up by Poles on the plots of land purchased beforehand. The two missions still feature historic furnishings that consist of furniture, paintings, sculptures and representative tableware.