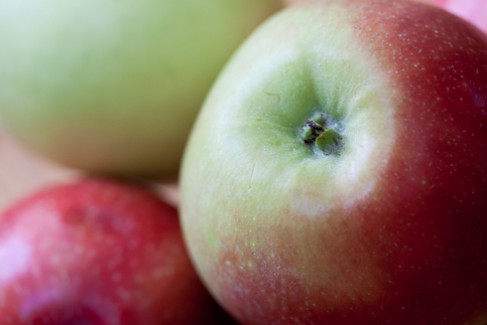 Every fifth apple delivered to European tables is delivered from Polish orchards. Poland is the third producer of this fruit in the world, after China and the United States.

This year, one million tons of apples will be exported from Poland to Europe (generally Eastern Europe), and the world. Being one of the leading exporters of apples in 2012, 951 thousand tons of fruit have been sent from the 2011 harvest.

The increase in foreign demand drives the production. What is important is the fact that in 2011, when compared with 2010, over 500 thousand tons of apples more than last year were produced, approaching the 2.5 million tonnes. As a result, last year our country became the third producer of apples in the world – after China (25 million tonnes) and the USA (5 million tons). Poland is in a position to fight for a higher position, since apple production in China is not growing, but the demand is still increasing.

Poland is the largest foreign supplier to Russia. Although the market becomes competitive, resulting in downward pressure on prices, resulting in Polish producers already are looking for new markets. This is confirmed by producers.

Experts believe that Poland would produce and export more apples, but the problem is too much dispersion of market makers.